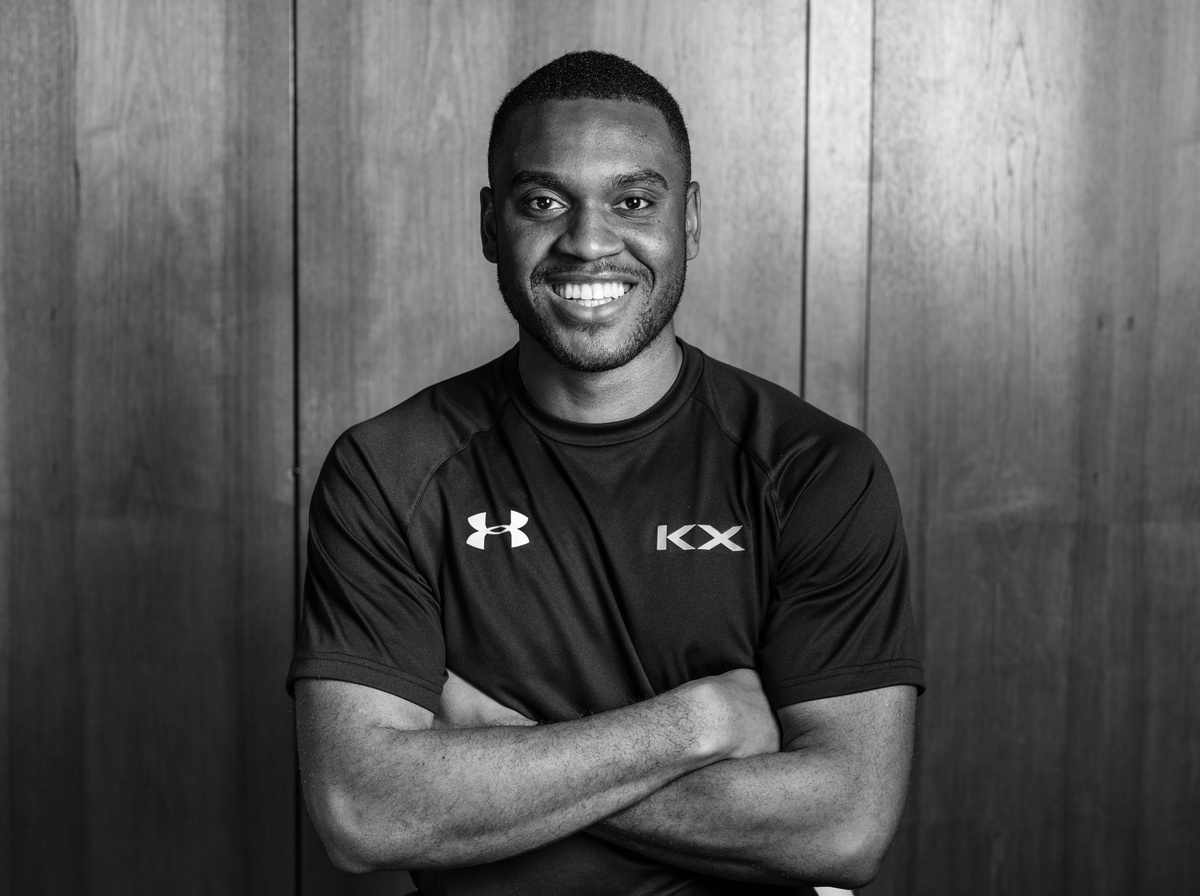 Sport has always been an integral part of Lakaei’s life, having spent the majority of his adolescence competing in football and later moving into combat sports. These early experiences increased Lakaei’s appetite for fitness, and to transform bodies and lifestyles through personal training. Whilst completing his bachelors in Sport Science at St Mary’s University London, Lakaei became heavily involved in football coaching, and later spent time studying at West Ham United Academy. More recently, Lakaei has committed to further developing his expertise as a personal trainer, acquiring a Diploma in Personal Training and enrolling on to the KX Education Programme.