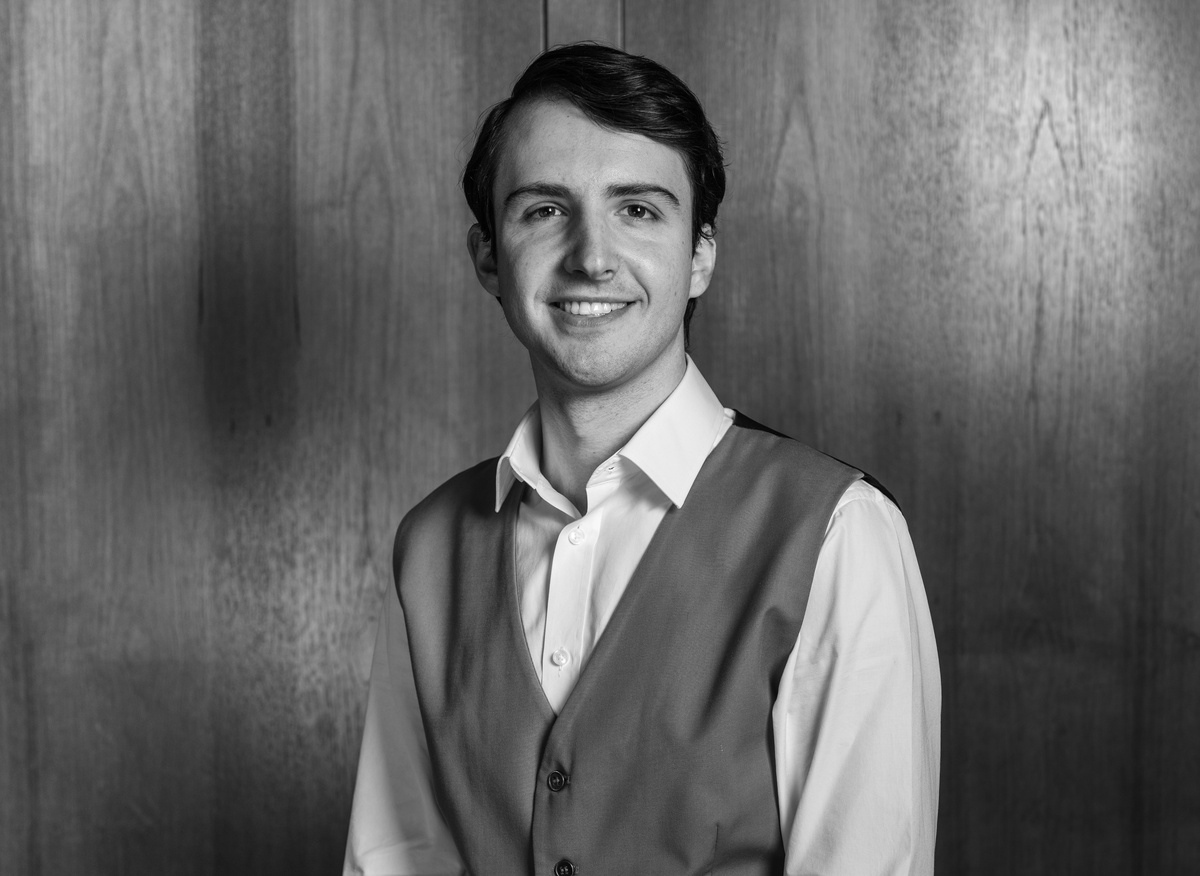 Restaurant Floor Manager Matteo Inselvini was born and raised in Milan, Italy. At the age of 23 – in order to improve his English while still at school – he began working part-time in a luxury hotel over the weekend. He then took a gap year, moving to London where he began working as a commis waiter at the famous Japanese restaurant, Nobu.

Matteo’s passion for hospitality grew, and after three years with the company – having reached the position of head waiter – he moved to Ladureè at Harrods, where he spent two years working between restaurant and retail, during which time he was promoted  to supervisor.

Matteo has been at KX since 2018, when he joined as Restaurant Supervisor, quickly becoming promoted to Restaurant Floor Manager.