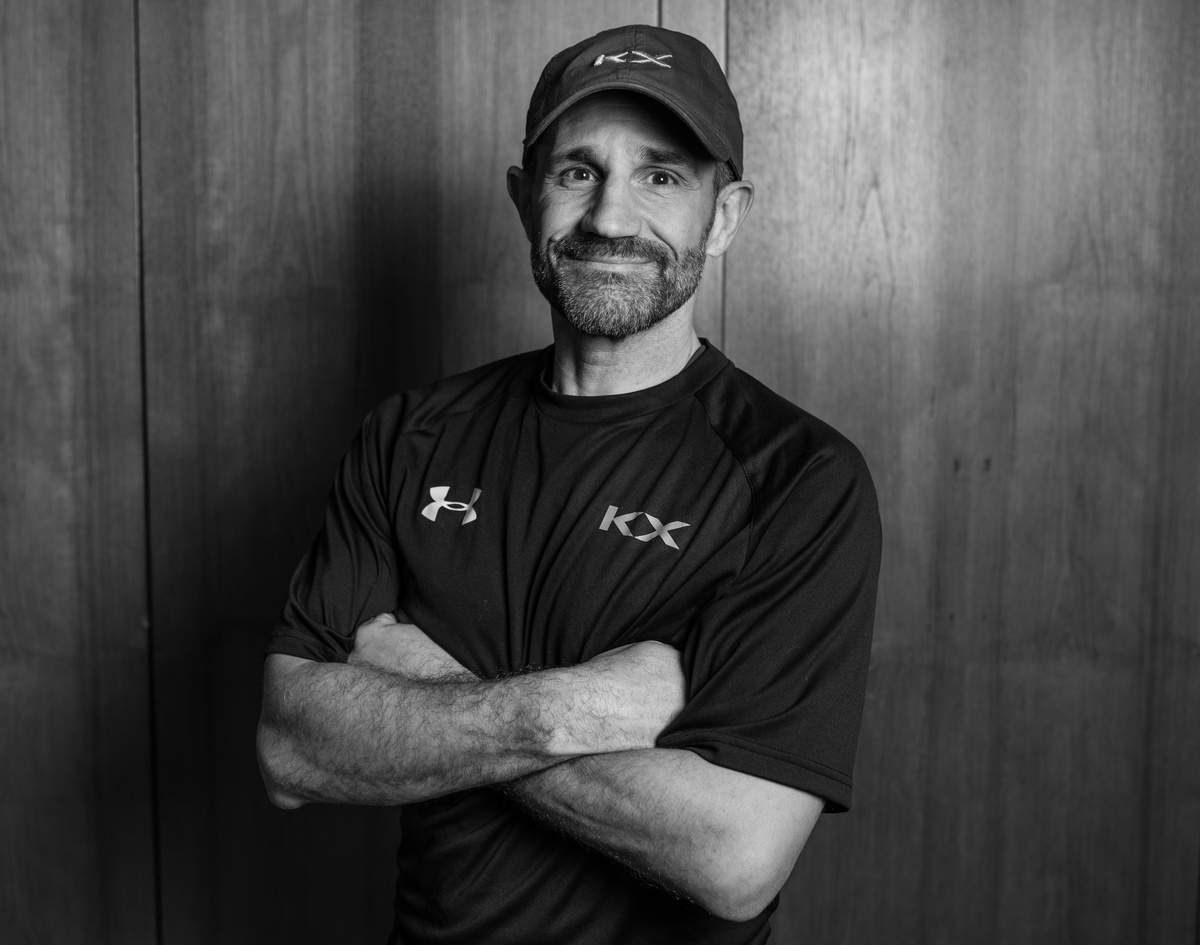 With over 26 years of experience in the industry Alex Lawson boast multiple British kickboxing titles and an ICO world kickboxing title to his name. He also holds a fourth dan kickboxing black belt with the AMA. After opening the Paragon kickboxing gym with his brothers in 1996, he branched out and opened his own kickboxing school, Springhealth Kickboxing in 1998 and has taught thousands of students since including multiple fighters who’ve won many British, European and World titles. I’ve been teaching out of KX for over 13 years and built a reputation as a tough task master, innovative program designer and a specialist in Hiit, metabolic conditioning and treadmill run programming.