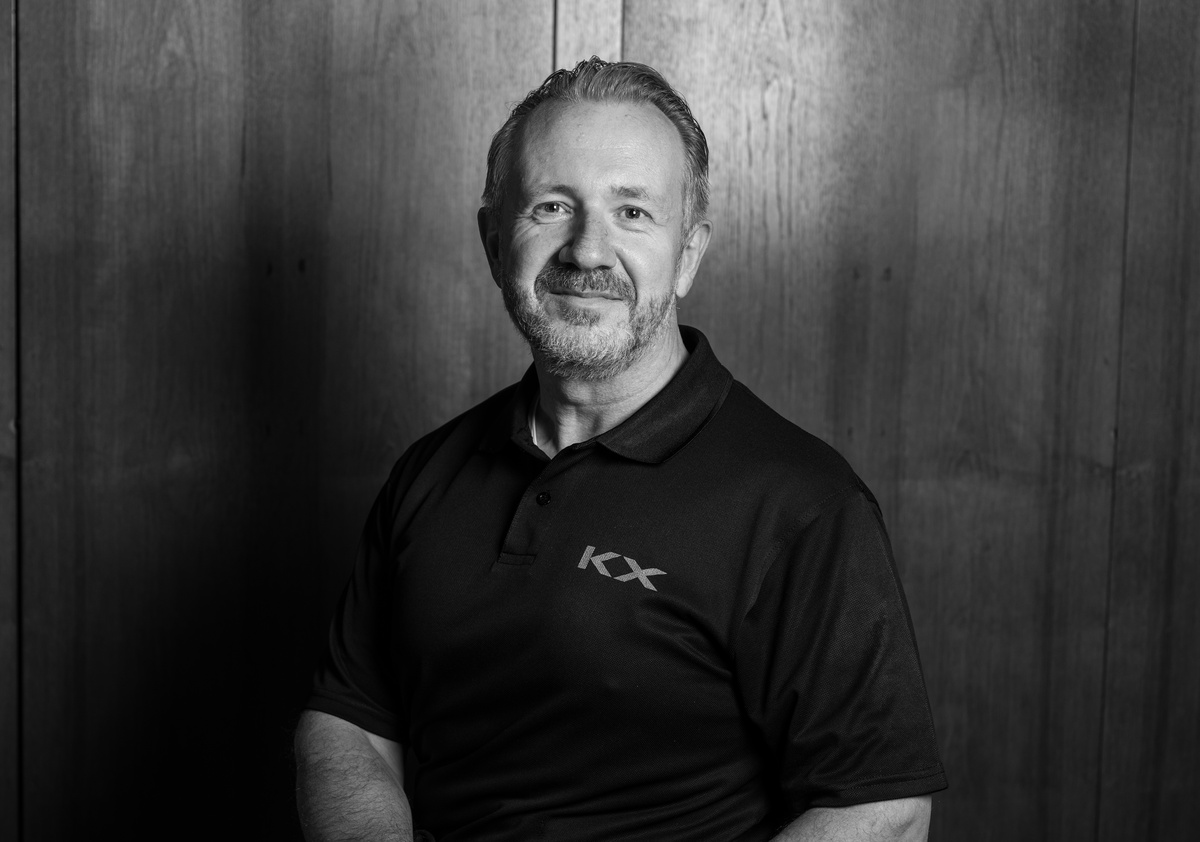 David has been working in complimentary medicine for nearly 30 years, during which time he has become one of the world’s leading experts in colonic hydrotherapy. He originally trained as a remedial therapist and has worked with a wide and varied client base, providing him with a deep insight into the human body. He first encountered colon hydrotherapy 15 years ago when he undertook his first treatment. Immediately noticing the benefits, he began researching the treatment and embarked upon training as a colon hydrotherapist.

David trained under the guidance of Dr. Milo Siewert at the basic level, and with Anne Blouet and Roger Groos, of the formerly-known European School of Colon Hydrotherapy, at an advanced level.

David has worked at various clinics in London, including Harley Street, and has built a large, loyal client base thanks to his professional attitude and ability. He has established a reputation as one of the best known therapists in his field, and is frequently listed in the top 100 complimentary practitioners in London.