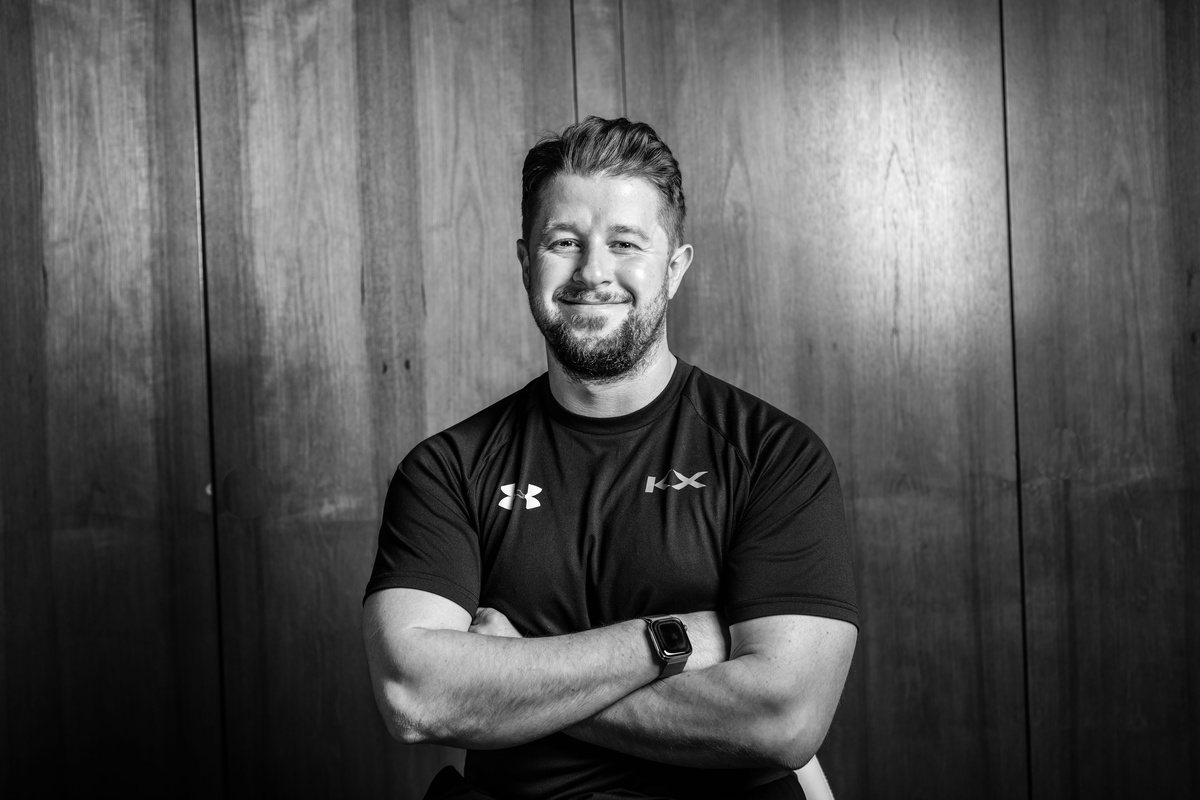 Harry started working as a performance coach in 2006 with recreational athletes and the general public, after starting his BSc,. He completed an MSc in 2010 and became a fully accredited strength and conditioning coach with the UKSCA . Since then he has worked with athletes at London 2012, and in various sports performance environments such as Watford Football Club and the University of East London. Harry now has research interests in a holistic approach to performance based on a foundation of wellness, and fighting aging’s effect on both these outcomes.

Harry is also an international fitness tutor and has delivered fitness education in the UK, Europe and Africa. Developing courses that focus on athletic development, performance training and injury prevention.