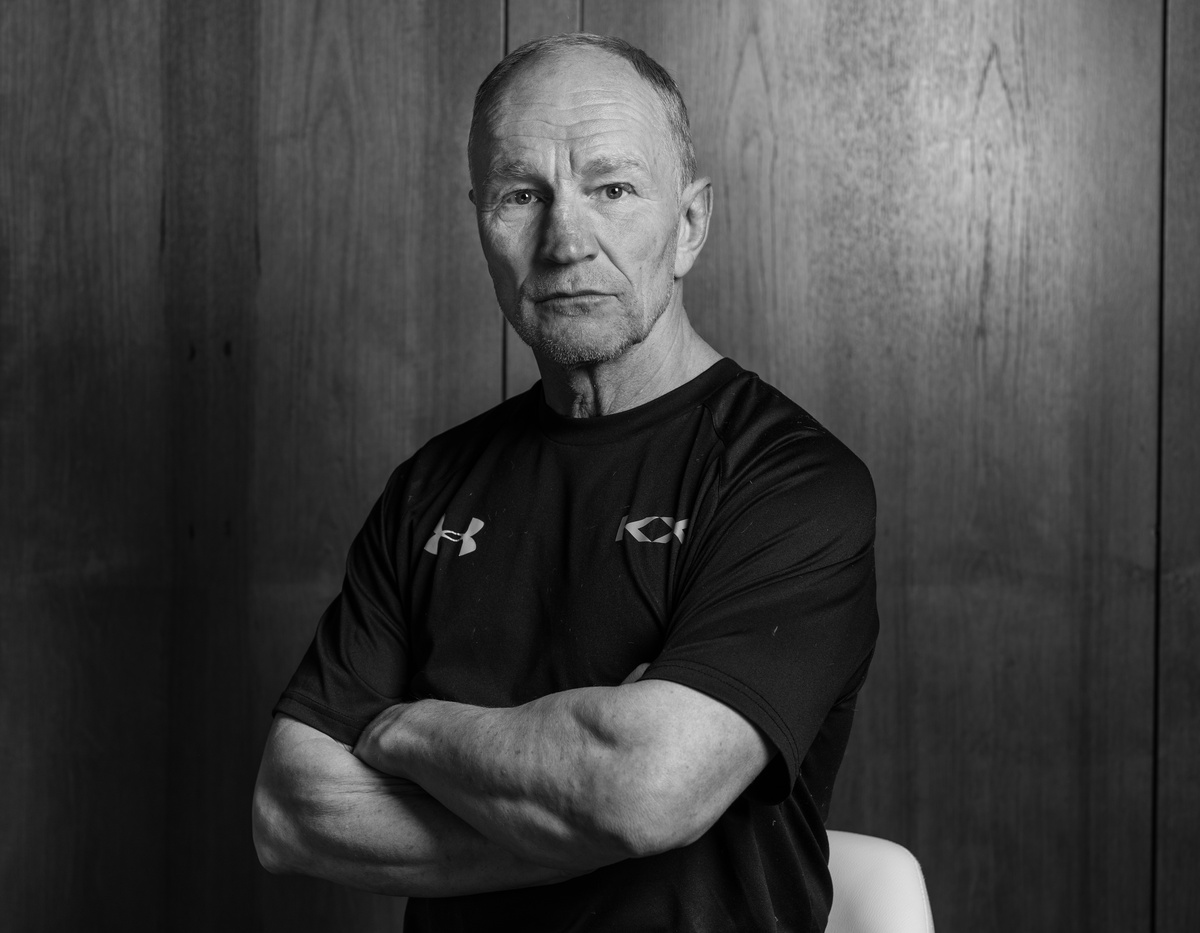 With over fifteen years experience, Scott’s own training began at London’s famous boxing gym, St Pancras (The Kronk), where he boxed under the tutelage of Emanuel Stuart. He embarked upon further training at the world famous Gleason’s gym in New York – during which time he was entered into the “Golden Gloves” competition and won the bronze standard. An ABA Boxing coach and GFKO Black Belt Teacher and Trainer, Scott has taken his students to championship levels, with one of winning 6 national titles. Scott was also instrumental in the training of KX personal trainers Carlos Andrade and Mati Parks, helping them reach their European and World titles.